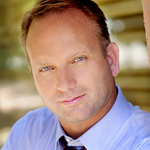 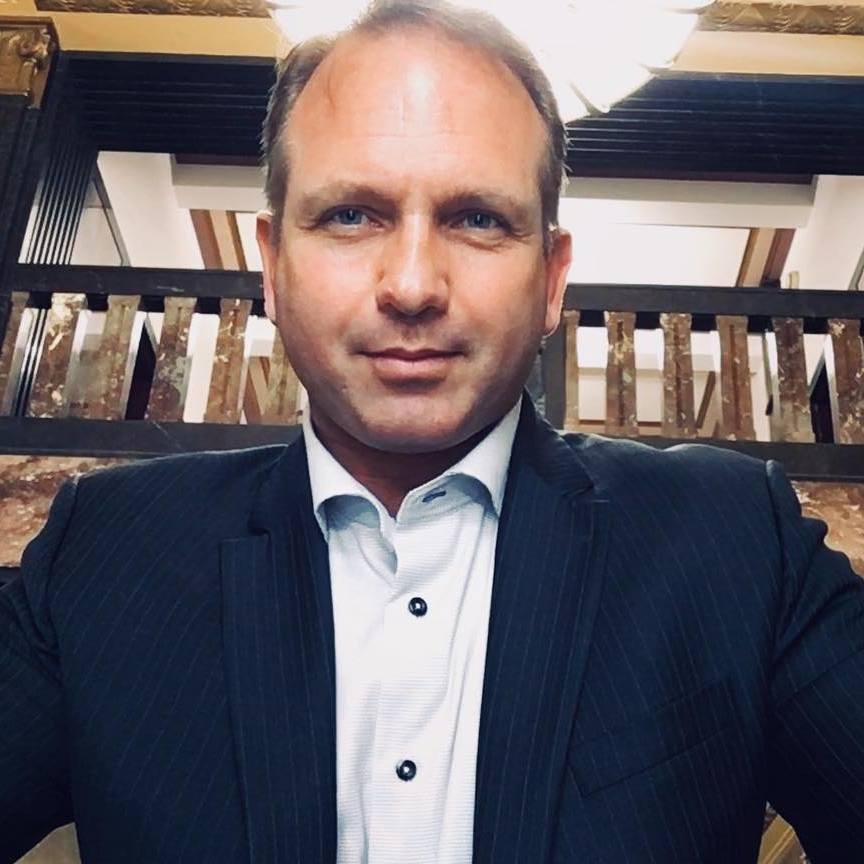 Alan devotes 90% of his practice to DUI Defense.

"I know what to look for and how to defend against it."
Teaching Other Lawyers:

A Few Examples of the Types of Seminars Alan Attends:

Your driving privileges are important to you as well. There are defenses, and... many pitfalls most attorneys aren't aware of. Alan will represent you at your license hearing at DPS and appeal and exhaust all civil remedies in preserving your license. He is frequently called on by other attorneys for advice on how to navigate DPS and win.

You May Be Wondering... Questions frequently asked

What are the penalties for a first DUI / APC arrest? and,

I'll be happy to answer all of your questions!

Alan's training provides big benefits to his clients. Alan is a member of the National College of DUI Defense (NCDD), the DUI Defense Lawyers Association, the Oklahoma Criminal Defense Lawyers Association (OCDLA), and others.  He knows how  to perform SFST (roadside tests) and has taught on the subject, is trained in ARIDE(Advanced Roadside Impaired Driving) that most troopers are trained in, and in how to operate intoxilyzers (breath test). He represents clients at their driver's license hearings and in court. He has received numerous DUI dismissals across the state and has DUI trial experience. His motions and negotiations with prosecutors frequently result in the suppression of evidence and dismissals or reduction in charges.

A large focus of his practice includes finding ways to suppress test results where blood was tested for alcohol content. Alan is intimately familiar with the requirements for approval of crime laboratories testing blood samples using the Gas Chromatograph. He has done extensive research in this area in preparation for attacks on blood tests done by crime laboratories operated by the Oklahoma State Bureau of Investigation (OSBI).

Although the emphasis is in winning DUI cases, he also fights other drivers license matters. For example, he prevailed against the TSA in obtaining a wavier for a CDL operator concerning a mandatory hazardous materials endorsement, and kept his client driving.

Alan attended law school at Oklahoma City University School of  Law and received his Juris Doctor degree in 2006. While there he competed on the ATLA Student Trial Advocacy Team and drafted appellate briefs for the Oklahoma Attorney General - Criminal Appeals Division.

Alan is an avid hiker. He spends his free time with his children.

More About the Practice

When you hire Alan, you won't be handed over to an associate. He'll handle your case and return your phone calls. That's important. He's serious about defense, DUI is what we do. This approach requires him to limit the number of clients so you get the attention you bargained for.

Our founding attorney, Alan R. Woodland, has successfully defended numerous motorists arrested for DUI, driver's license issues and alcohol and drug related charges. He not only understands Oklahoma DUI law, but also understands the science behind the toxicology tests used to support DUI prosecutions. His deep knowledge, training and experience enable him to find shortcomings in the evidence, including lapses in police procedures, errors in conducting field sobriety or chemical tests, as well as mechanical defects in the Intoxilyzer 8000 or other machines used to measure intoxicants in blood or breath.

He approaches each case first by considering if a dismissal is possible and whether a reduction in charges can be negotiated. If a plea agreement or trial are the best options, the goal is to achieve the best outcome possible.

Mon, Tue, Wed, Thu, Fri: 08:30am - 05:00pm
Information you obtain at this site is not, nor is it intended to be, legal advice. You should consult an attorney for advice regarding your individual situation. We invite you to contact us and welcome your calls, letters and electronic mail. Contacting us does not create an attorney-client relationship. Past results are not guaranteed. No results are guaranteed. Each case is unique. Copyright 2016 Alan R. Woodland, www.no4dui.com . All Rights Reserved. Headshots of Alan were taken by www.theshotphotography.com.